Pensions: More than just a tax-efficient way to save for retirement?

Retirement saving tax benefits in the form of pension is one of the most attractive ways to save for the future. Savers face a significant pain point in figuring out how to maximize the tax benefits and invest wisely to complete their retirement needs. 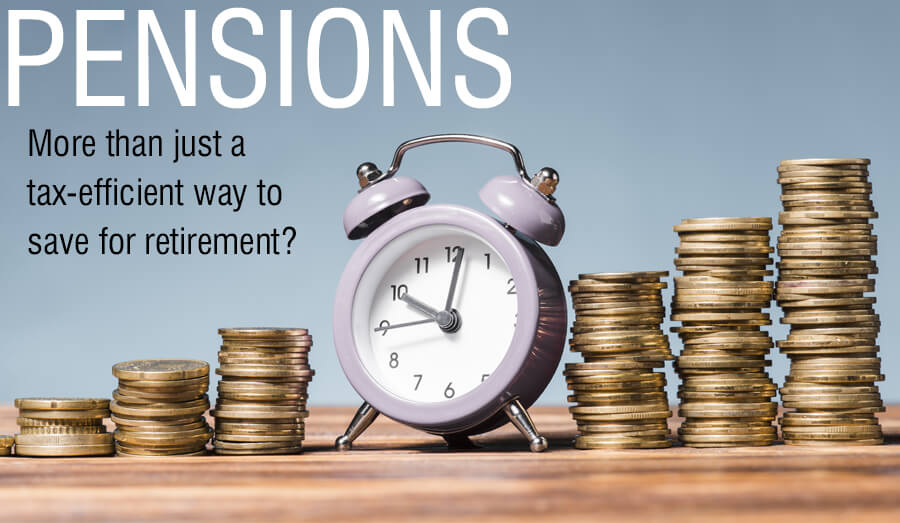 There are two sharp points that you could defer to boost up your investment. Boost your pension by adding to any existing scheme or starting an additional one. Bog-down the date you are going to receive your retirement income.

According to the latest surveys, £50,000 has turned out to be the average pension pot in the United Kingdom. There involve many factors to keep in mind before investing as it is very insecure about growing or boosting your pension purse by investing in higher-growth investments in the run-up to retirement. If there is a drop in the investment value, there might be no time left for them to recover from the loss before you want to start drawing from your pension purse.  The government must address the gaps to alleviate the looming crisis in access to the pension system and aging populations as they are the key sources of the widening pension gap.

How to increase individual or workplace contributions?

Having pension equal to or around 70% of their pre-retirement income provide them with a similar standard of living, as outgoings such as personal savings and tax are often reduced in retirement. However, for impoverished people, achieving 70% target will not be sufficient and could result in deprivation unless savings are increased. If you are a higher-rate taxpayer, most of the pension contributions boost up or increase before the retirement. Here are some of the examples:

If you can bear or afford, try to save more and more!

What will you choose Bog-down individual or workplace pension?

Don’t rely on state pensions, and it is imperative for people to understand the fact that they can give more time to themselves to grow potentially and ultimately results in increasing their pension purse. As you grow older with time, the guaranteed income products rates also increase.

Boosting State Pension Income:  £168.60 per week is the new full State Pension, and the actual amount you will receive is dependent on National Insurance Record. The only primary two reasons that could result in increasing the amount involved:

Get in touch with us